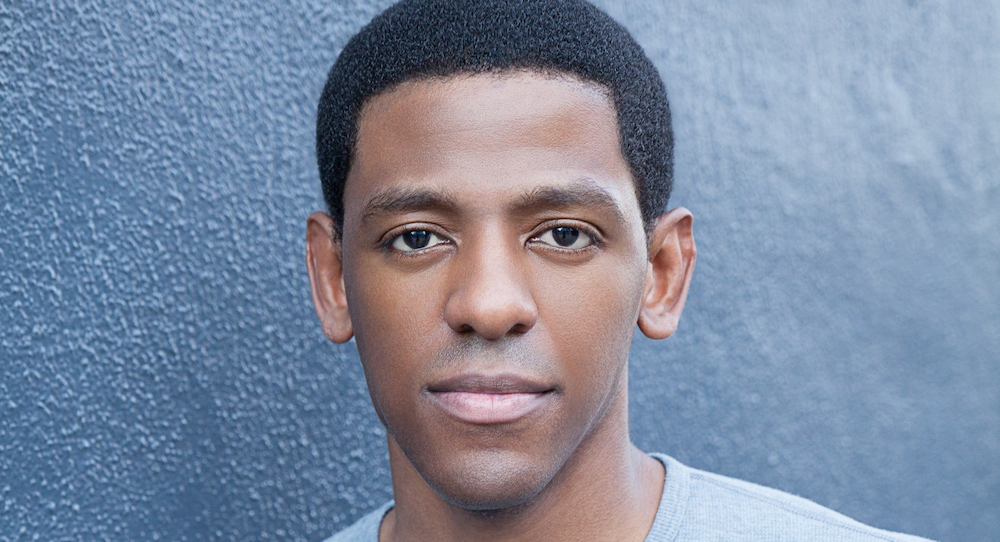 In a recent video that has been widely shared on social media, Jared Grimes shows off his tap dancing skills after a long day of auditions — tap dancing in roller blades, that is! Aside from this incredible video, Grimes has certainly made his mark on the dance world. A few of his many, many credits include touring with Mariah Carey, starring in The New York Spring Spectacular at Radio City Music Hall, dancing in ads for Coca-Cola, Subway and MTV, and teaching both hip hop and tap classes at Broadway Dance Center. Next up, Grimes hopes to put his own spin on the classic musical, 42nd Street, at the Drury Lane Theatre near Chicago, IL…READ MORE