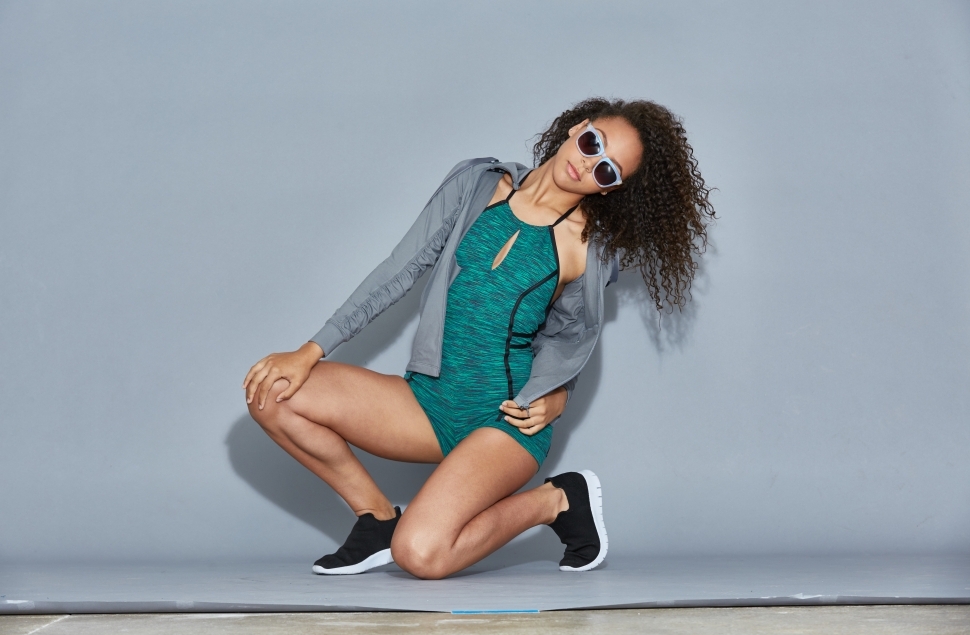 Even if you don’t necessarily dream of performing on Broadway, acting is still an essential skill for any dancer.  Whether rehearsing for ABT’s Swan Lake, dancing back-up for Justin Bieber, or performing a piece by Mia Michaels on “So You Think You Can Dance,” dancers are required to tell a story and convey emotion through movement.  Additionally, acting training can make a dancer more marketable for booking commercial work, understudying leading roles, and landing guest roles on television.

“Dance has the ability to move people—to inspire them, evoke their memories, challenge them, and open their minds to new perspectives,” explains Bronwen Carson, a director and sought-after acting coach who teaches classes at Broadway Dance Center including “Intro to Acting,” “Performance Development,” “Acting Monologues,” and “Acting for the Camera.”

Just like dance, there are many different styles of acting.  Determine what method peaks your interest or research the preferred technique of actors you admire.  Below is a list of seven popular acting methods:

Stanislavski: Actors draw upon their past experiences to convey their character’s “truth.”

Lee Strasberg/Method Acting: An offshoot of Stanislavski, this technique has actors reflect on their own emotional memories to connect with their characters.

Stella Adler: In opposition to Stanislavski, Adler stresses imagination over actors reconnecting to their past experiences.

Practical Aesthetics: Acting is based on action (rather than emotion).  The focus is placed on repetition, performance technique, and script analysis.

Chekov:  Features the mind-body connection of acting through the physical action of the character.

Improv: A form of theater or comedy that is unplanned/unscripted.  Actors think and react on the spot and focus on principles to keep the scene alive (i.e. make active choices, agreement, listen, etc.).

“It’s critical that a dancer also be an actor,” says Carson.  “To be able to convey and express movement-based stories that have the power and truth to deeply move an audience requires highly-developed acting abilities.”  Dancers can look for acting training at their studios, local theater companies, school curriculum, or through private coaching.

Go out and find your inner actress!